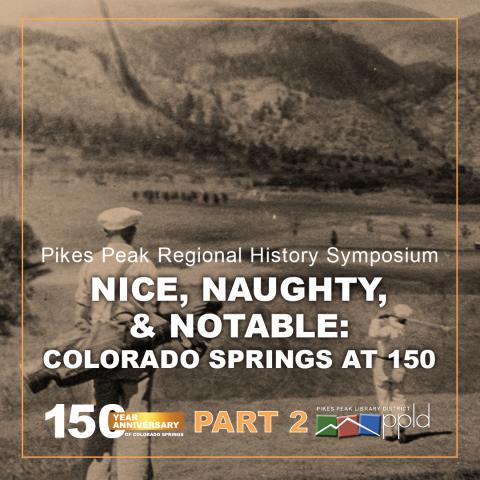 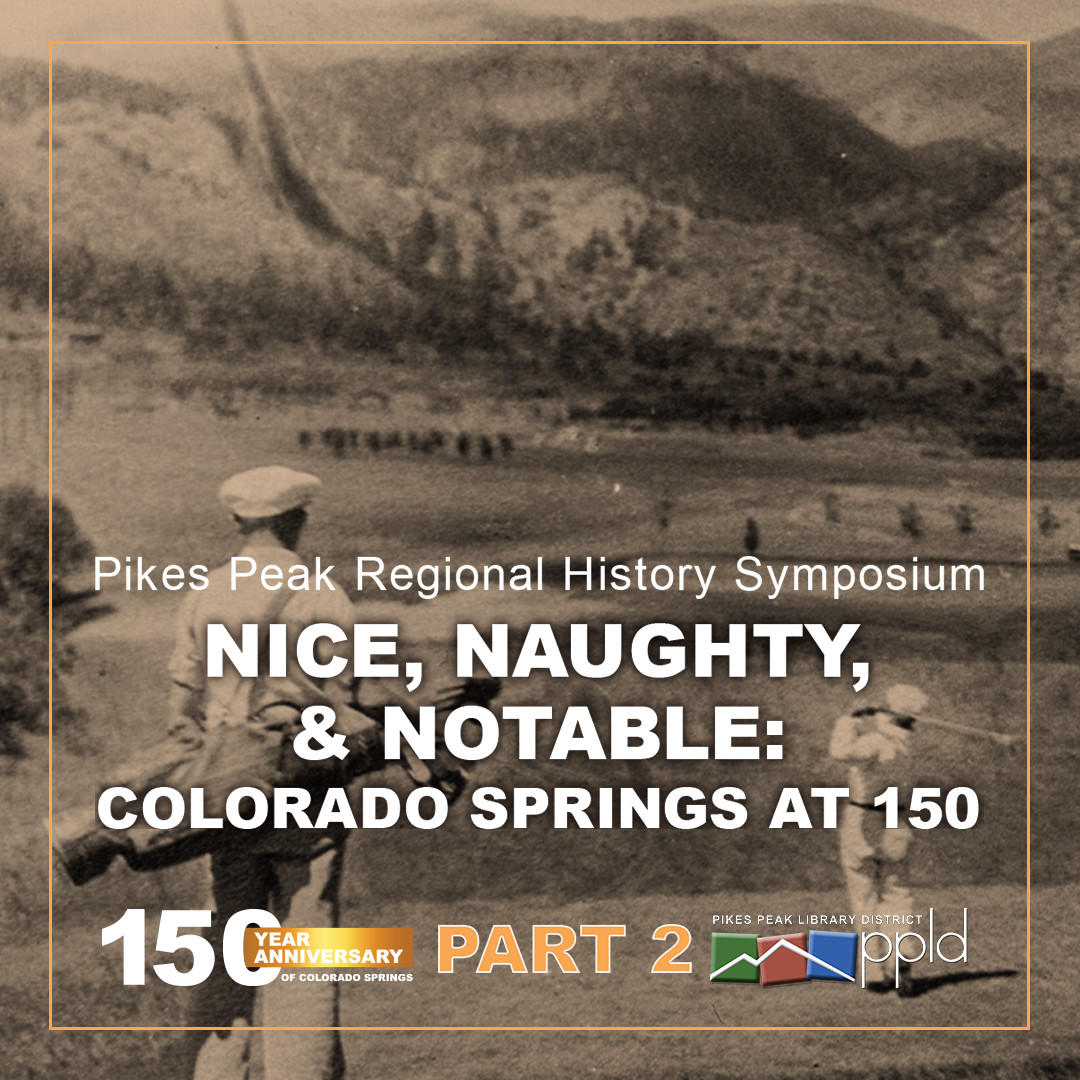 Susan Fletcher: Glen Eyrie at 150 (Give or Take Several Millennia)

This presentation will explore the colorful story of Glen Eyrie in celebration of the estate’s 150th anniversary, from the time the first structure on the property was built in 1871 to the present. The presentation will briefly situate the property in its geological timeline and talk about the First Nations people who lived in the area, and then will discuss the people and events that have contributed to the rich legacy of the property over 150 years from the Palmer family to The Navigators.

Spencer Penrose had an interest in a system of trails that once encircled Cheyenne Mountain. His motivation was to provide recreational opportunities for the guests of the Broadmoor Hotel. By 1918, the year the hotel opened, the trails had been mapped and named for three friends and associates of Penrose, Henry M. Blackmer, Charles M. MacNeill and Russell K. Dougherty. This proposal will explore the social prominence and frailties of these three men.