Our libraries now offer more services and spaces, including meeting and study rooms! Find which rooms you can reserve and how else you can use your Library during the COVID-19 pandemic. 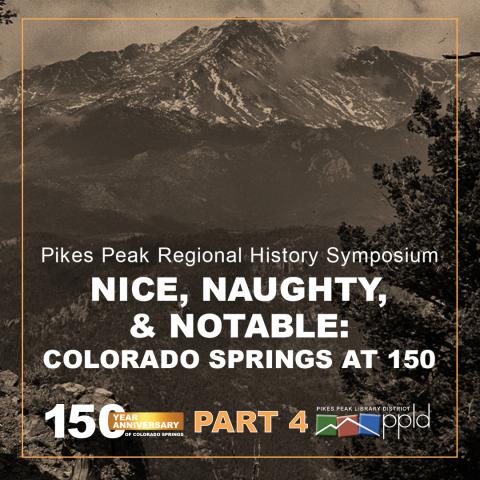 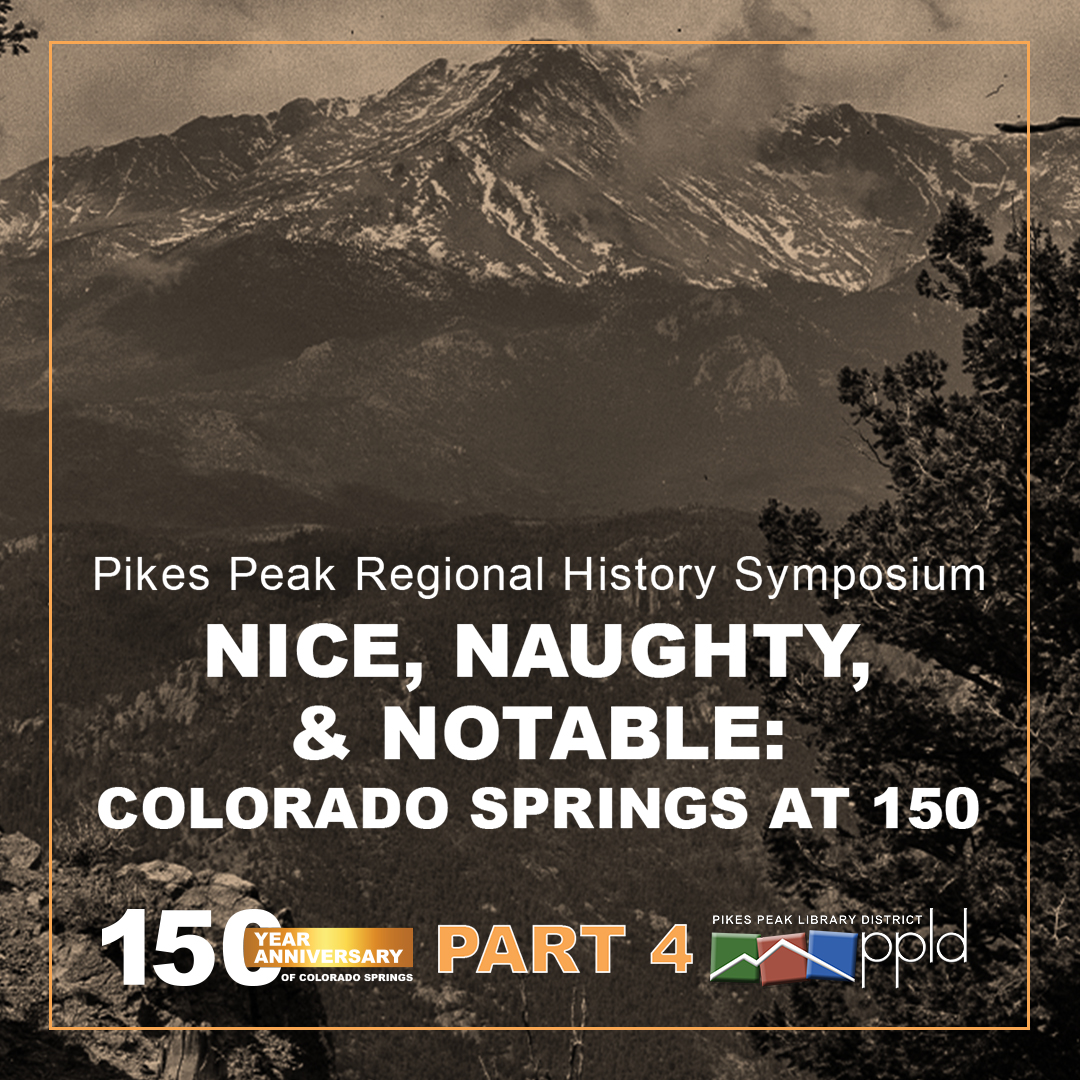 Ever since World War II, Colorado Springs has hosted U.S. military air and, subsequently, space forces. From Peterson and Ent Air Force Bases to the U.S. Air Force Academy, Cheyenne Mountain Air Force Station, and Schriever Air Force Base, the community has welcomed numerous Army Air Forces, U.S. Air Force, U.S. Space Force, and joint service organizations, plus a binational defense command. Along the way, a plethora of individuals—officers, enlisted, and civilians—came and went (some even stayed), and some became memorable. This presentation highlights a few of the latter and their legacy to Colorado Springs.

This presentation will introduce my ancestor, Edwin James, a mostly obscure historical figure of United States history. As an explorer, Edwin James performed the first documented ascent of Pikes Peak. As a botanist, he is credited with discovering and naming hundreds of plants, including Colorado’s state flower, the rocky mountain blue columbine. Along with a general narrative of the life and times of Edwin in the context of American Westward expansion, I will share my personal account of climbing further Pikes Peak on July 14, 2020 to commemorate the bicentennial year of Edwin’s achievement.

Easterners populated Colorado and the Pikes Peak Region, founding towns, and determining policies during a period when the United States was fighting wars and political “polarization.” Many of those Easterners were products of moral reform and social experimentation from the Second Great Awakening. Those “awakened” folks had joined forces with Quaker social activists to fight against slavery and for racial and women’s equal rights. Contemplating westward expansion, some of them sought new utopias, some saw the American Indian as a new charge, and still others directed their passion toward disciplined business development and practices. Regardless of chosen causes and methods, they left a trail as they made their marks.