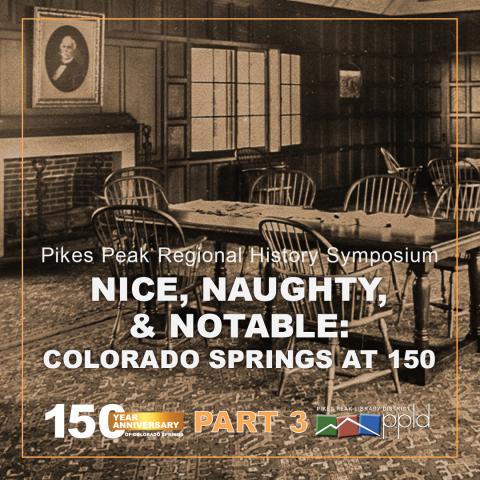 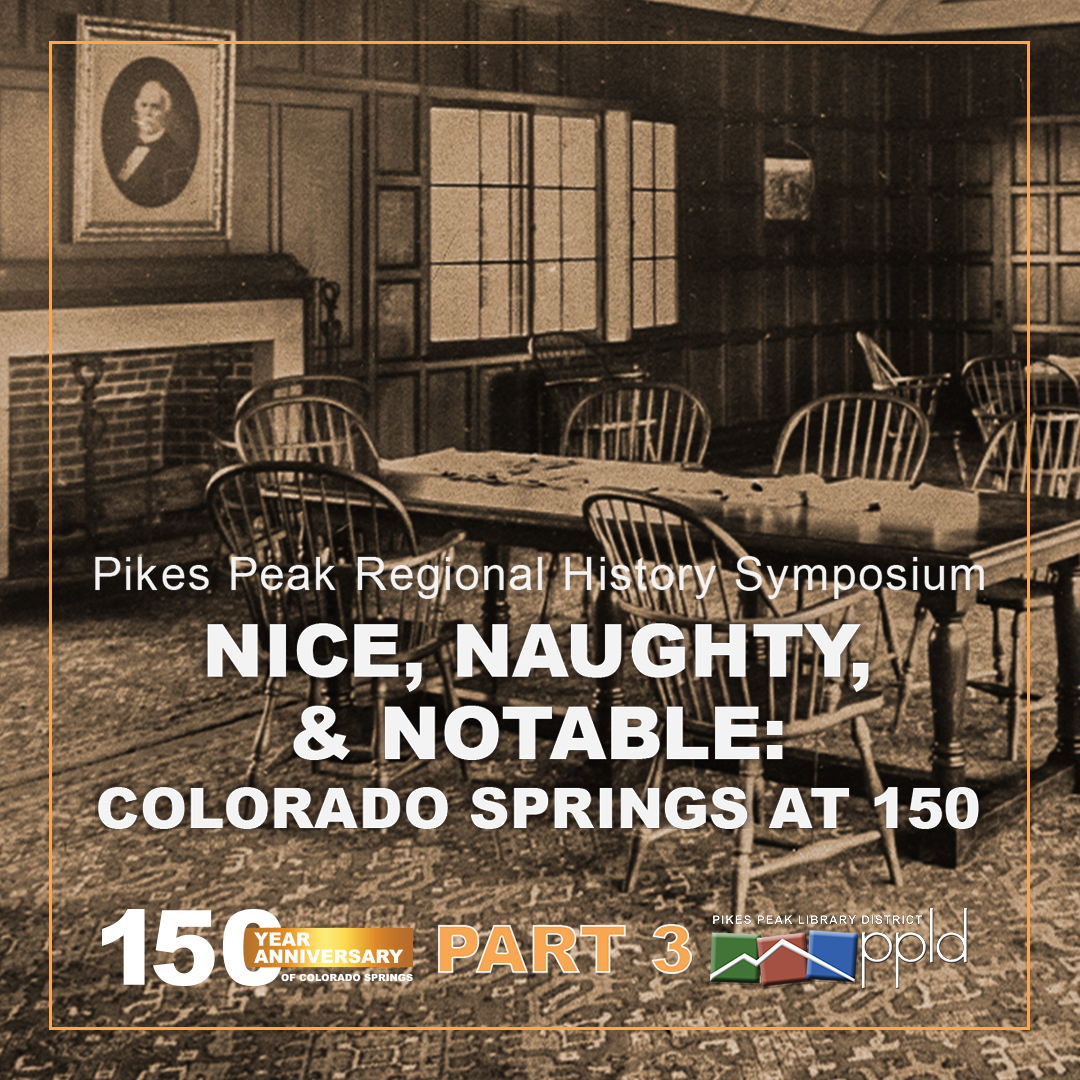 “Mama” Susie Perkins was a trailblazing real estate entrepreneur who fought racial discrimination by buying & renovating real estate. She eventually owned over 100 units, renting them to single mothers, mixed-race couples and Black Fort Carson soldiers and their families. In other words, all the people other landlords turned away. She also had “unmistakable style.” Perkins loved gowns, tiaras and driving her Lincoln Continental around town. Extremely generous, she donated money to local schools, churches, charities – even her own tenants.

Eric Metzger: The McAllister House and its Place in 150 years of Colorado Springs History

For 148 years the McAllister House has persisted in our community. In many ways, the McAllister House is symbolic of how people moved West to establish themselves and start anew while at the same time wanting to bring pieces of their past with them to provide for cultural continuity. The McAllister’s were aware that the North Cascade house would be a symbol of who they were as people, where they had come from and what their intentions were in leaving their family and friends in Philadelphia and immigrating to Colorado Springs.

On December 11, 1971, a small group of irate conservatives met in the Colorado Springs living room of Luke Zell, the head of a local tax revolt called the El Paso County Taxpayers’ Association. That day, Zell and his friends started the Libertarian Party of the United States. Today, the nation’s third largest political party acknowledges Zell’s contribution but says nothing of his taxpayers' association. Tax revolts were common in the 1970s, but this group had been waging one for over 50 years. That story reveals the incredible importance of Colorado Springs not only to libertarianism but to the entire nation.