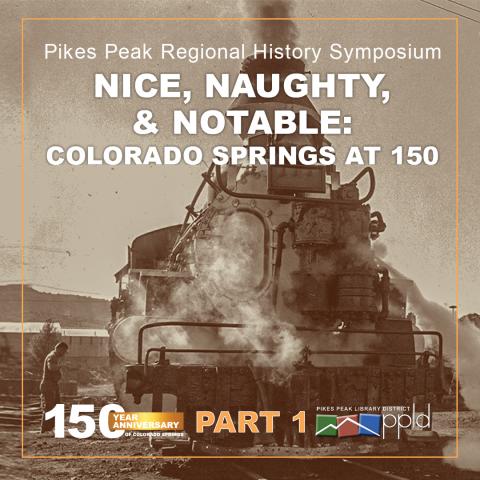 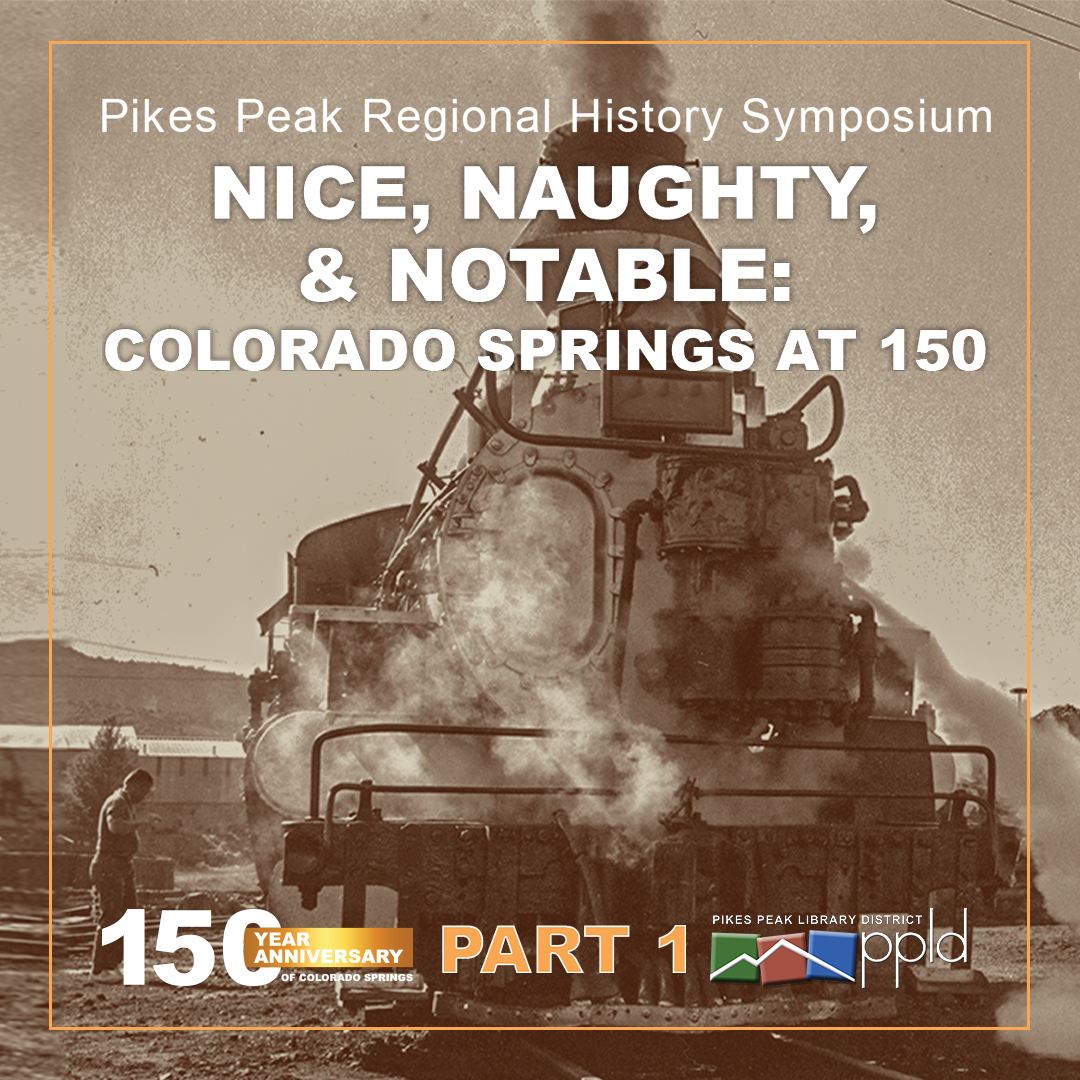 Kathy Sturdevant: “Instant Civilization”: The Engineer of “Progress” and the Magic Early Years of Colorado Springs

For Colorado Springs’ sesquicentennial, it is appropriate that we view how an eastern railroad promoter came, saw, and conquered our region’s resources to make a successful utopian community investment. His supporting cast of fellow business investors and cultural leaders shared the enthusiasm and excitement of post-war frontier discovery and town building with little sense of negative social issues at the time or in the future. It seemed a time and place of possibilities.

Since time immemorial, Pikes Peak has been the Sun Mountain. A recognition of presence and of new days and of relationships between being(s) and knowing(s). Yet, Pikes Peak is the name on highway and street signs, maps and GPS, awards and conferences, and in meaning and erasure. This work explores in metaphor and in action how embedded value systems have sought particular footprints and artifacts that can, at best, locate an object or a past notion of life. A just framing of a living history presents a layered dimensionality of those footprints and artifacts. Ruins become dwellings, ancient becomes present, and peoples of the past become communities and cultures, seasons, and generations.