Dr. Frances T. Pilch will give a presentation featuring Cambodian genocide survivors Mac and Simone Leng, as featured in their memoir Invisible: Surviving the Cambodian Genocide.

Ambassador Roger N. Harrison, Former U.S. Ambassador to Jordan: "INVISIBLE is a powerful story of survival against overwhelming odds during the nightmare years of the Cambodian Genocide. Very few first-person accounts of survival of the Cambodian Genocide exist, as most educated Cambodians were exterminated. The story of the survivors is framed in an account of the context of the Cambodian Genocide and how the murderous regime of Pol Pot came to power. Horrifying details of actual conditions during the Genocide are presented. Simultaneously, the book presents an uplifting message of the importance of humanity during even the most perilous of times. Love for family is a strong theme. The book fills a gap in the literature on the Cambodian Genocide, which is not well understood by most. The book is appropriate as required reading in any university course on genocide and human rights or in high school curricula. The book is suspenseful as the reader follows the journey of the Leng family from the killing fields to freedom. (Mac Leng worked on the film, The Killing Fields, as a consultant after he moved to the United States.) The book has implicit commentary on the important role of immigrants in the United States and the follies of U.S. foreign policy during the Viet Nam War era." 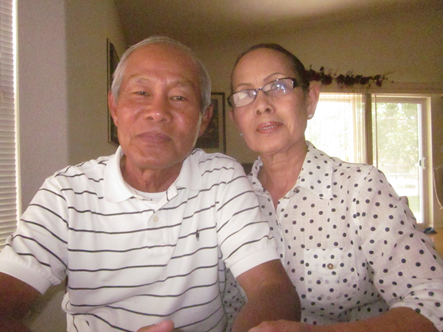 Read more about Mac and Simone Leng in an article appearing in the Pueblo Chieftain.

Dr. Frances T. Pilch is Professor Emeritus of Political Science at the United States Air Force Academy, where she served on the faculty for 17 years. She was awarded her B.A. from the University of Connecticut and her M.A. and Ph.D. in International Relations from Yale University. At the Air Force Academy she developed and taught a course titled “War Crimes, Genocide, and Human Rights.” Her areas of expertise are International Law and Gender Violence. In fall 2017 she was a Visiting Lecturer in Political Science at Colorado College in Colorado Springs, Colorado. She has served as a Fulbright-Hays Scholar in South Africa and a Fulbright Scholar in Mongolia, where she taught International Law at the School of Diplomacy, National University of Mongolia, in Ulaanbaatar. In 2011-12 she was named the Case Carnegie Colorado Professor of the Year. 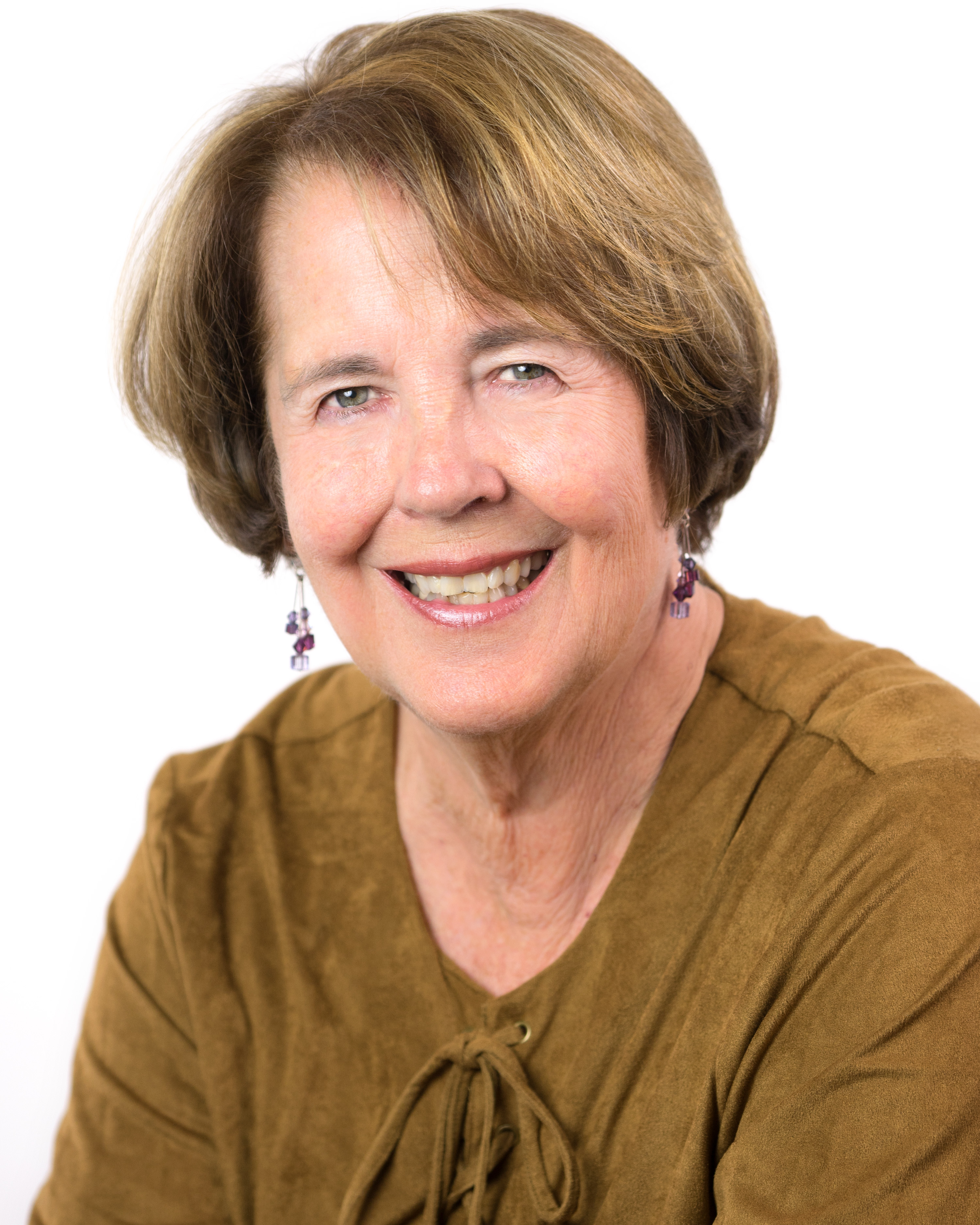 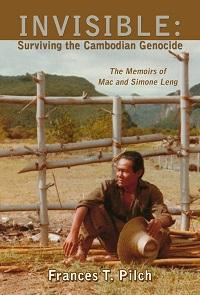 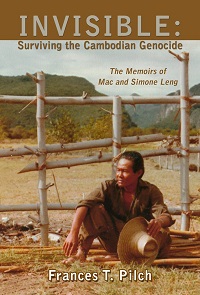