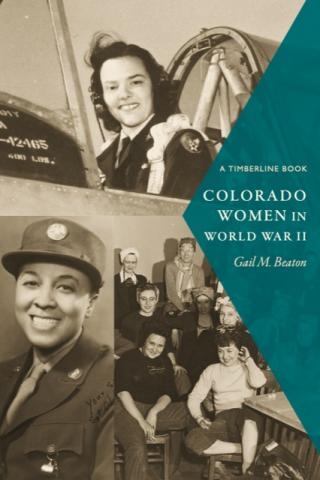 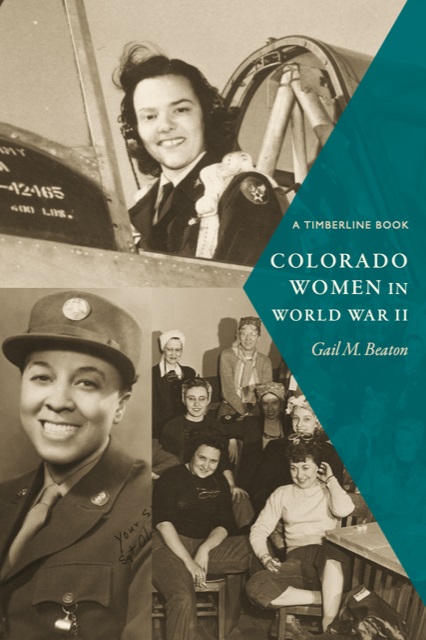 Teens , Adults , Seniors
Registration for this event is no longer open.

Four months before the attack on Pearl Harbor on December 7, 1941, Mildred McClellan Melville, a member of the Denver Woman's Press Club, predicted that war would come for the United States and that its long arm would reach into the lives of all Americans.  And reach it did.

Colorado women from every corner of the state enlisted in the military, joined the workforce, and volunteered on the home front.  As military women, they served as nurses and in hundreds of noncombat positions.  In defense plants they riveted steel, made bullets, inspected bombs, operated cranes, and stored projectiles.  They hosted USO canteens, nursed in civilian hospitals, donated blood, drove Red Cross vehicles, and led scrap drives; and they processed hundreds of thousands of forms and reports.  Whether or not they worked outside the home, they wholeheartedly participated in a kaleidoscope of activities to support the war effort.  Join author Gail Beaton as she presents Colorado Women in World War II. 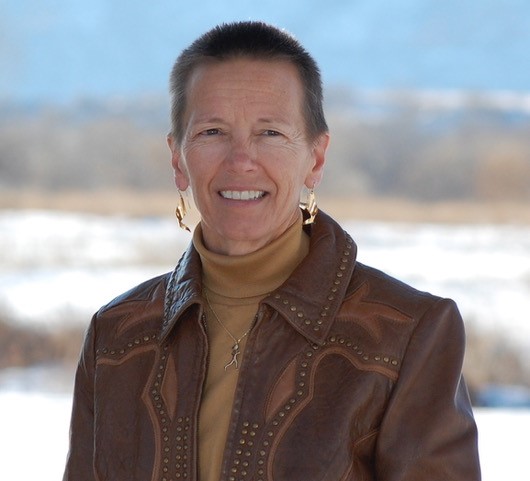 Gail Beaton is a historian, author, retired teacher, Chautauqua presenter, and volunteer member of the Advisory Council, Center for Colorado Women's History at the Byers-Evans House Museum.  Her first book, Colorado Women: A History, was a finalist for the 2013 Colorado Book Awards and for the 2013 WILLA Award from Women Writing the West.

Registration is required.  The program will be presented in a virtual environment using the Zoom format; registrants will be emailed an access link prior to the start of the program.