Boats Against The Current: The Honeymoon of Scott and Zelda and The Origins of The Great Gatsby 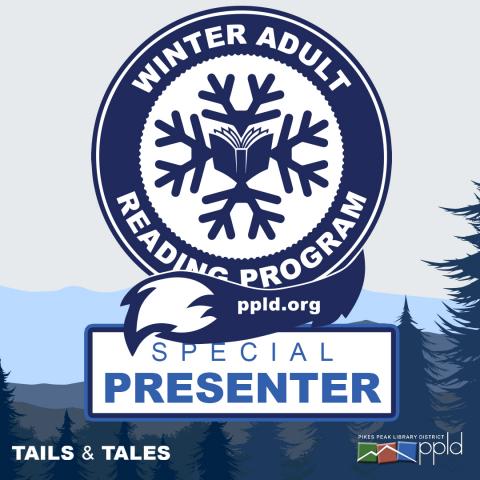 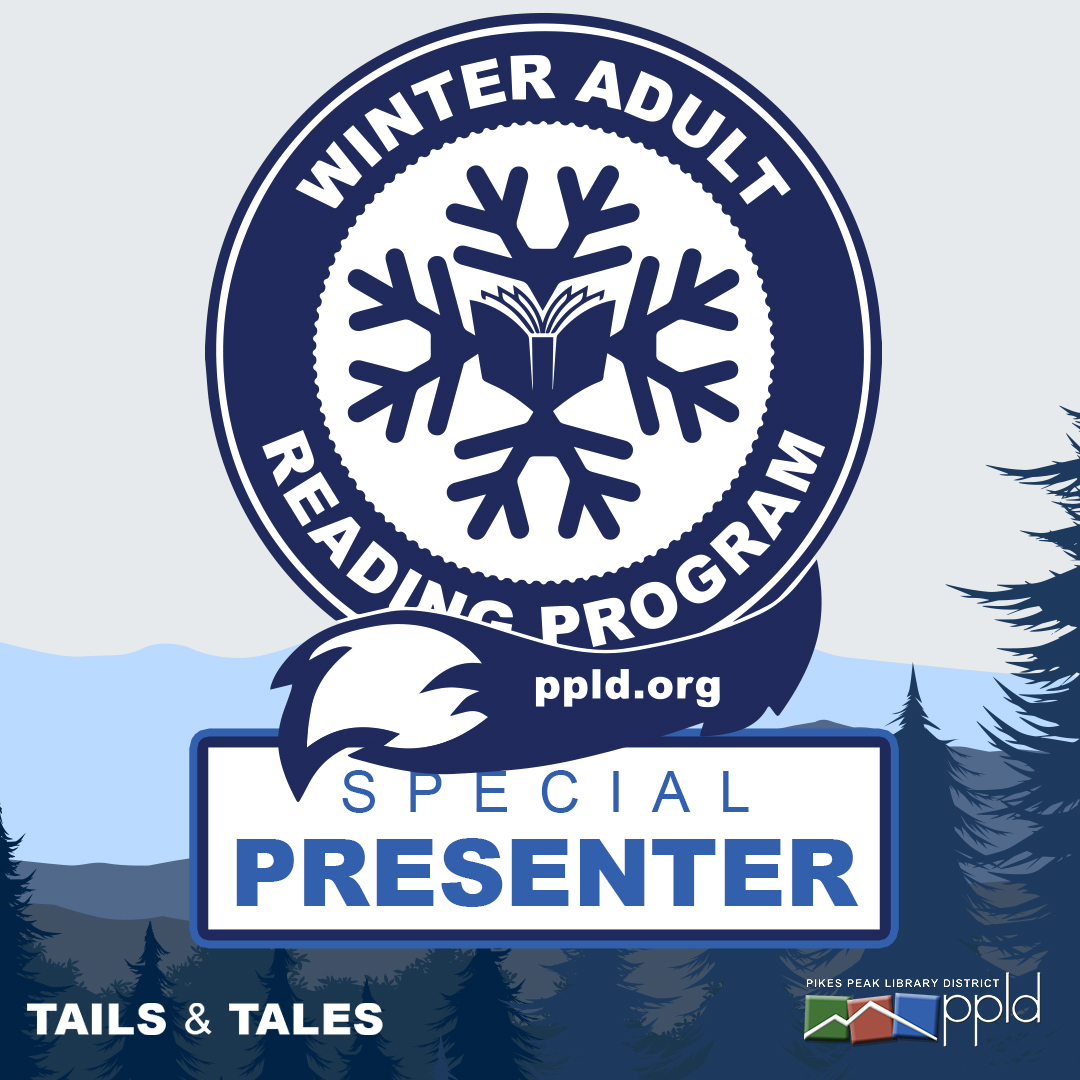 Adults , Seniors
Registration for this event is no longer open.

An Author Talk with author Richard “Deej” Webb who will discuss his book Boats Against the Current. Deej will chat about his book and do a multimedia presentation then take questions from viewers. Scott and Zelda Fitzgerald honeymooned for five months in the summer of 1920 in a modest gray house in Westport, Connecticut. It was an experience that had a more profound impact on both of their collective works than any other place they lived. It was, for Scott and Zelda, their honeymoon. Having just gotten married and after being kicked out of some of New York city's finest hotels, they were, for the first time, in their very own place, albeit for only five months. It was a time that Scott Fitzgerald called "the happiest year since I was eighteen." He had, after all, just achieved success with his first novel, This Side of Paradise, and was suddenly awash with money. The Fitzgeralds lived a wild life of drinking, driving and endless partying while living in suburban Connecticut. As it happens, living near the beach,they were neighbors to a larger-than-life reclusive multi-millionaire, F.E. Lewis.

Historian Richard Webb grew up in Westport a few doors down the street from where the Fitzgeralds had lived some forty years earlier. Fascinated with the Fitzgeralds, when Webb learned that author Barbara Probst Solomon, who grew up across the river from the F.E. Lewis estate, proposed in the New Yorker that Westport was the real setting for Fitzgerald's Great Gatsby, he was stirred to actively researching her claim. Boats Against the Current tells the real story behind the famous novel and its tragic hero, debunking the long-held belief that the book was solely inspired by the Fitzgerald's time in Great Neck, across the Sound in Long Island, and lays out enough information about the fascinating Mr. Lewis that it is difficult not to believe that author Webb has located the true inspiration for one of the most captivating and iconic  characters in American literature, the great Gatsby himself. Illustrated with a fantastic array of never-before-seen photos from the Lewis family, as well as the scrapbooks of the Fitzgeralds, period newspaper clippings, and a myriad of compelling stories about Scott, Zelda and their fantastically wealthy neighbor.

A companion book to the documentary Gatsby in Connecticut: The Untold Story, Boats Against the Current also recounts Webb's own journey of making the film with fellow Westporter and filmmaker, Robert Steven Williams. The Great Gatsby may be one of America's essential novels. Boats Against the Current is an essential document for anyone who has read the book and is curious to know its origins.

This program will be hosted virtually via Zoom. Register with your email and you will receive a link to join the Zoom presentation before it begins.

This is a part of the Winter Adult Reading Program.