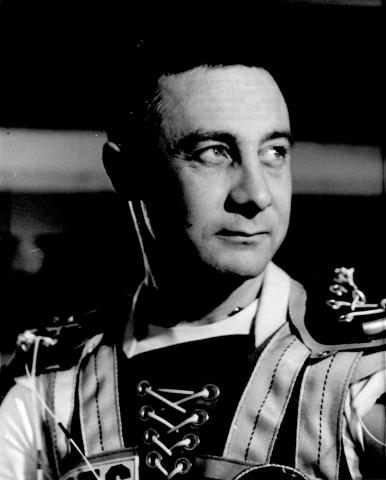 All
Registration for this event is no longer open.

Join event live by clicking on this link starting at 6pm:

On July 21, 1961, Virgil "Gus" Grissom became the second of the Mercury Seven astronauts to be launched into space in the capsule Liberty Bell 7.  The flight lasted a little over 15 minutes and splashed down in the Atlantic Ocean and splashed down over 262 nautical miles downrange.  Upon recovery, the hatch bolts of the capsule inexplicably ignited, sending the astronaut into the ocean and filling the Liberty Bell 7 with water, causing it to sink to the bottom of the Atlantic Ocean.

It was 38 years later that a crew located and recovered the fabled space capsule from the ocean floor.  Upon its recovery, it was disassembled and restored by The Cosmosphere Space Museum in Hutchinson, Kansas, and incorporated into their collection.

On the 60th anniversary of the initial Mercury program space flights, Shannon Whetzel, curator at the museum, will give a presentation on the Liberty Bell 7, from the heights of its sub-orbital flight to the depths of the Atlantic Ocean, and its eventual recovery and preservation.

Program will be presented live via Zoom platform.  Registration is necessary and a link to join the line presentation will be emailed to attendees prior to the program start. 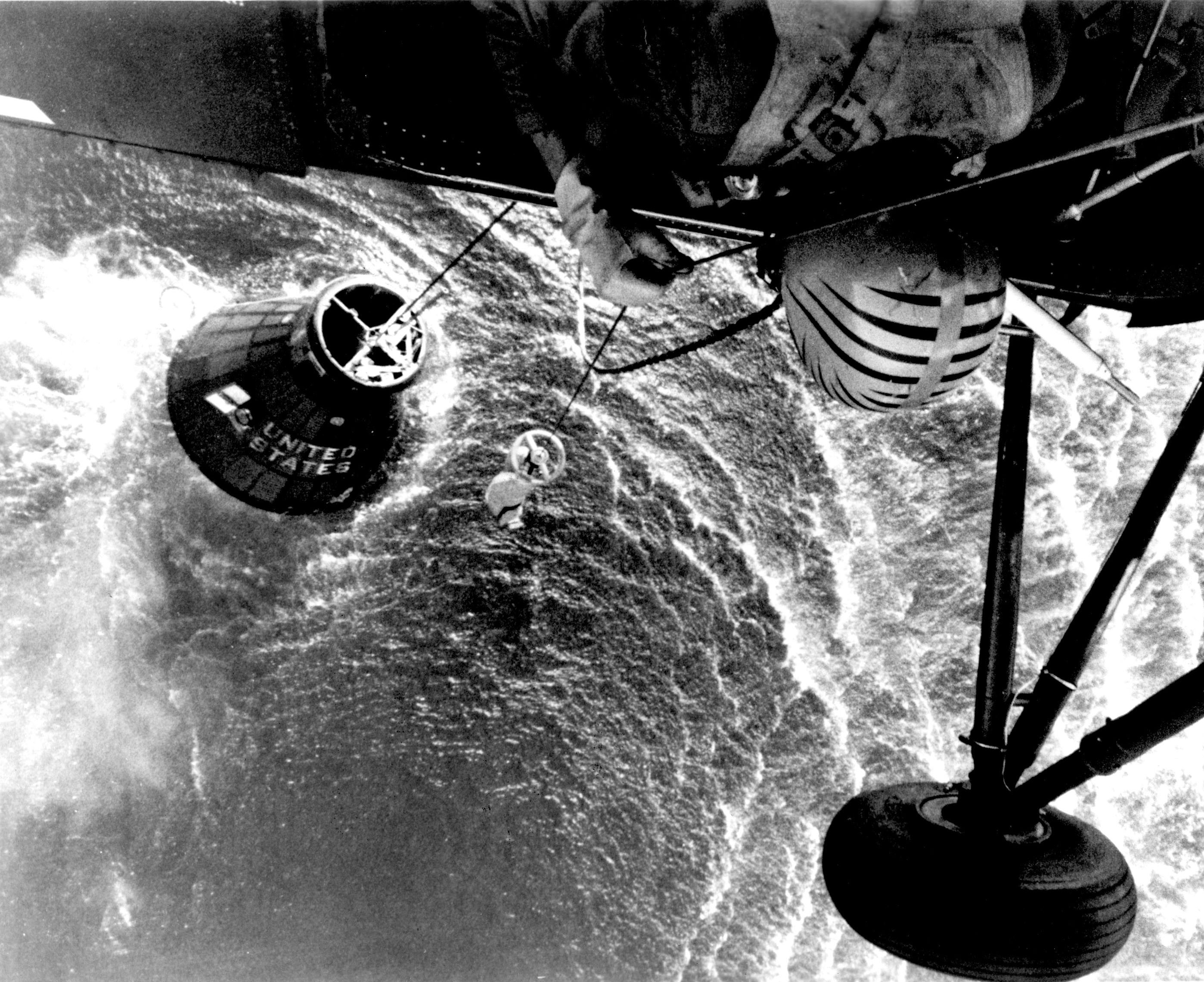