Support your library with a charitable gift today! Click here to make your donation! Thank you! 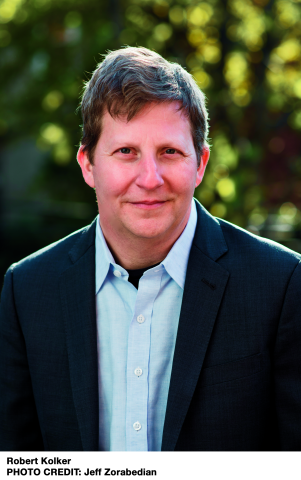 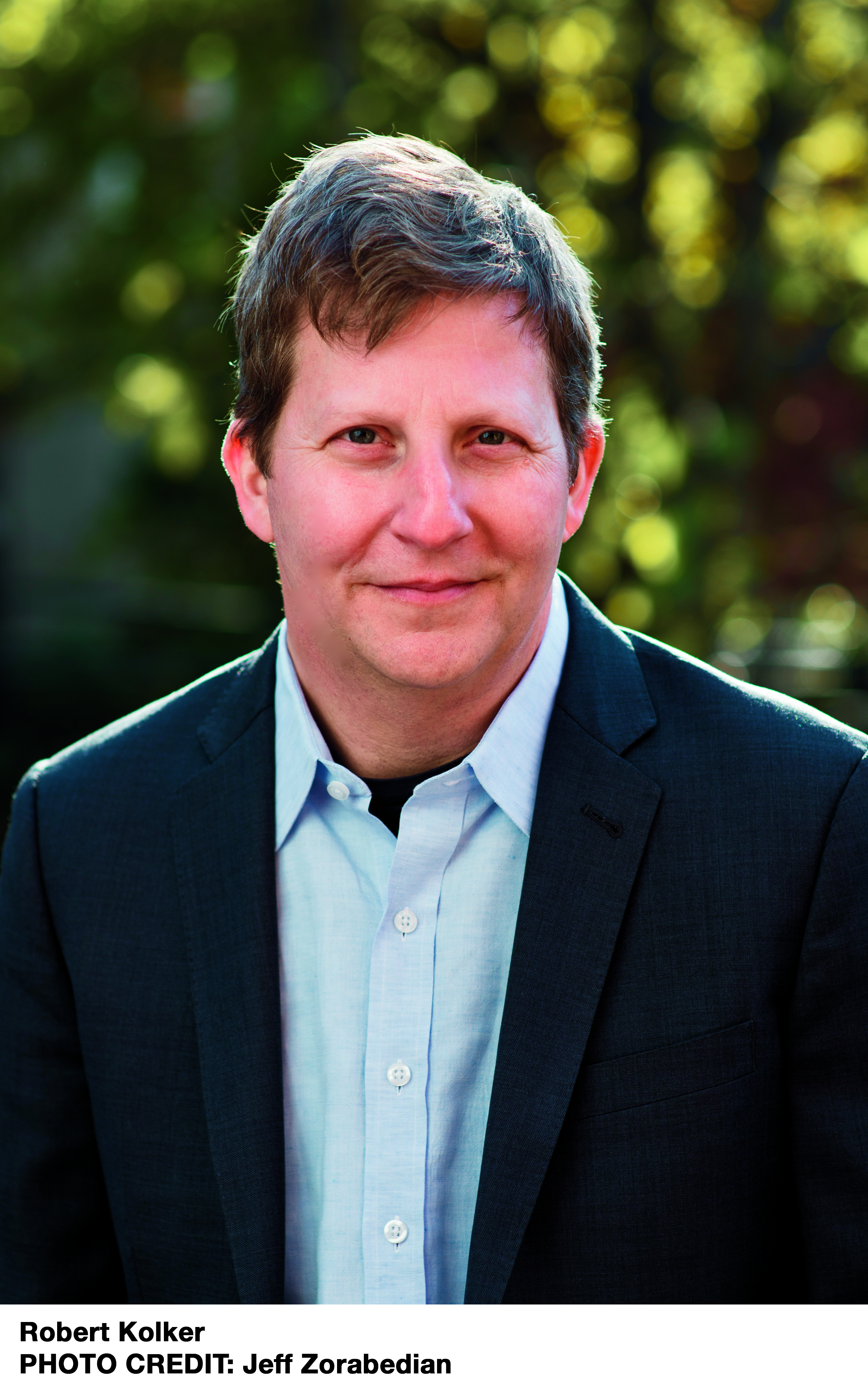 Adults , Seniors
Registration for this event is no longer open.

This event will be held via Zoom.

Please click on this link to access the program, or register with an email address to receive the link.

Robert Kolker is an award-winning journalist and the author of the New York Times bestseller, Hidden Valley Road. His acclaimed book tells the story of a family overcome with schizophrenia and the major advancements in our understanding of mental illness that were brought about by the family’s willingness to undergo research. The book has been on several Best Books of 2020 lists, including The New York Times, The Washington Post, TIME, and Barack Obama’s Favorite Books of 2020.

Before Hidden Valley Road, Kolker wrote the New York Times-bestselling book, Lost Girls, which is now a Netflix film starring Amy Ryan. Named one of the Best True Crime Books of All Time according to TIME, Lost Girls delves into the perplexing, unsolved murders of five sex workers at the hands of the Long Island Serial Killer. The book was named one of the New York Times‘s 100 Notable Books and one of Publishers Weekly‘s Top Ten Books of 2013.

In his career as a journalist, Kolker’s reporting has stunned audiences with its profundity and impact. He is a National Magazine Award finalist and a recipient of the 2011 Harry Frank Guggenheim Award for Excellence in Criminal Justice Reporting from the John Jay College of Criminal Justice in New York. Kolker’s work has appeared in New York magazine, Bloomberg Businessweek, The New York Times Magazine, Wired, GQ, O Magazine, and Men’s Journal.